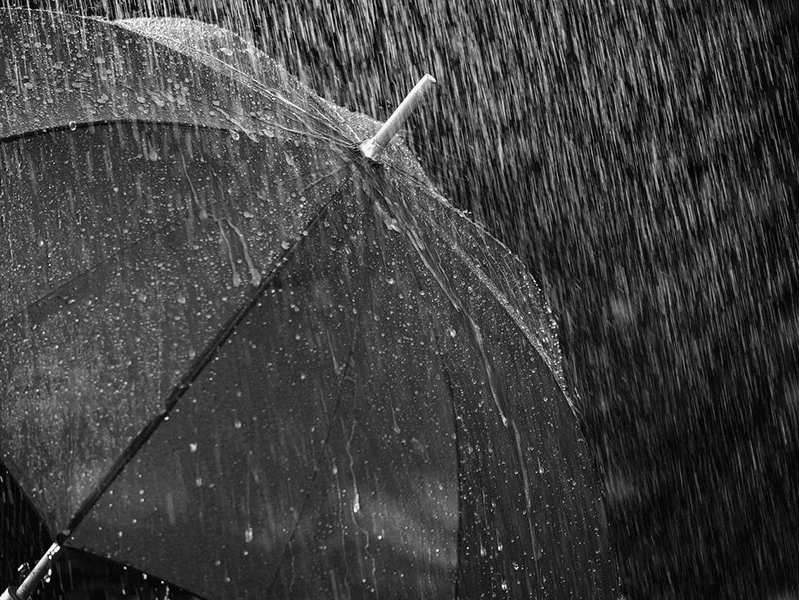 Rising living costs, inflation hitting a 40-year high of 9% and a recession looming – I can’t say I was wholly surprised to hear that the Employment Bill slipped off the UK government’s priority agenda, but the absence of an Employment Bill in the Queen’s Speech has caused quite a stir in recruitment circles – and rightly so.

With the latest ONS data showing that job vacancies reached a new record between February and April 2022, demand is far outstripping the supply of workers. And until more appropriate employment legislation is in place – particularly around the umbrella market – skills shortages in the UK are set to reach a concerning level, impacting everyone in the supply chain – the workers, the agencies and the employers.

The Bill was set to include measures to improve workers’ rights, with measures that would improve enforcement in the labour market and regulate umbrella companies. This would go a long way in helping to protect workers from exploitation and help to ensure that compliant businesses aren’t being undercut. Yet there was no mention of it, despite multiple calls for it.

After all, it is the government that forced contractors and businesses down this path, with IR35 changes forcing thousands of ‘self-employed’ workers into umbrella companies. According to a consultation launched by HM Revenue & Customs (HMRC) in December 2021, over a third of all self-employed workers now operate through an umbrella company – five times the number of contractors during the 2007-2008 tax year.

And they’re not all that happy about it. Research by the Association of Independent Professionals and the Self-Employed (IPSE) found that 63% of workers stated that although they had some level of choice, they only had a limited range of umbrella companies to choose from, and 5% had no choice at all. The research also found that 74% of freelancers are “dissatisfied” with working via an umbrella company, with half being “very dissatisfied”.

With the UK employment market in a state of flux, it’s frustrating that two and a half years after the Employment Bill was first promised, and five years since the Taylor review into modern working practices, there is still no movement; we are still seeing no change and still waiting to hear the outcome of consultations.

I don’t have to regurgitate all the negative press stories that we regularly hear about unscrupulous umbrella companies but, as an MSP, who does so many audits for our clients, it’s hard to sit back and watch some of these unregulated umbrella companies carry on as they are – without the right regulation and legislation in place to keep them in check.

At the end of the day, we need to make sure that workers are getting paid the right amount of money and that the right taxes are being paid to HMRC. We’ve all heard stories of workers finding out they have to pay back £X because they haven’t been paying the right amount of tax. Who’s responsible for that? The umbrella company. And who has to pay the money back? The worker.

The goal is to represent the workers’ rights but there’s still no legal body to hold the umbrella market accountable. Yes, we’ve got legislation like the Criminal Finance Act, which has made some positive steps, but in my view it’s not enough. We’ve got bodies like Professional Passports and FCSA but, again, they’re not regulated bodies.

Until there’s more regulation, what the recruitment industry needs is for a new breed of umbrella company – one that puts workers rights and protection first. That way, helping to ensure the money goes to the right places: protecting workers by guaranteeing them 100% HMRC compliance, protecting any reputational damage to the client, and protecting the agencies that use them to ensure they are working with a trusted partner.

It’s all about making sure that people are getting paid fairly and that the right deductions are being made, in a compliant way. Workers can choose which individual agency to work with but the umbrella company will always stay the same, and currently they are still not being regulated. They hold their continuous employment rights – so it needs to be done correctly.

In the absence of the Employment Bill offering greater regulation and protection for workers, it’s time for someone to come in and flip the distrusted umbrella market upside down, with umbrella companies that do what’s in the best interest of everyone. Matrix have recently launched their Umbrella offering which goes in the right direction to protect workers with fair employment contracts, low service fees and with an 100% HMRC compliance guarantee and as our company has visibility of all parties contractual terms, this will go a long way to protect every single party.